Prior to the release of our All-Big Country Preps softball and baseball teams on Friday and Saturday, Evan Ren and Daniel Youngblood will review the 2018-19 school year throughout this week and the top athletic stories produced by the area in football, boys and girls basketball, baseball and softball.

Any season that ends with two teams in the state tournament is a successful one, so the Big Country’s 2018-19 boys basketball campaign would certainly qualify.

With Brock advancing to the Alamodome in Class 3A and Jayton doing so in 1A, area teams kept us captivated until the final day of the high school season. And even those whose runs ended short of that ultimate goal gave us some great storylines to follow.

Today, we look back on the highlights of the most recent boys basketball season and remember the teams and games that helped make it such a special one.

TEAMS OF THE YEAR

Any outfit that ends its season at the state tournament is a good bet to top a “Teams of the Year” list, so it should surprise no one to see the Brock Eagles and Jayton Jaybirds headlining ours.

Not only did both teams earn trips to San Antonio, each came within a win of leaving the Alamodome as a state champion. Brock, which wrapped up its campaign at 34-6, came agonizingly close, falling 49-48 to Dallas Madison in the Class 3A title game, while Jayton (26-6) was outscored 18-9 in the final quarter of a 49-36 loss to Class 1A champion Slidell.

Brock’s run, which was fueled by the senior trio of Bradon Smith, Scott Thomas and Cooper Allen, marked the Eagles’ 12th state tournament appearance and fifth since 2012. Coach Ryan Bleiker’s Jaybirds, meanwhile, were playing in their first state tournament in school history after establishing themselves as a consistent regional threat in recent years.

While neither was able to capture a championship, both gave their fanbases plenty of excitement during their truly impressive runs.

A pair of Big Country blue bloods, the Jim Ned Indians and Eula Pirates, also deserve honorable mention here after advancing to at least the region quarterfinals of their respective brackets.

Jim Ned (25-7), which held off strong squads from Merkel and Colorado City for the District 5-3A championship, reached the third round of the playoffs before falling in double overtime to a talented and red-hot Childress team, while Eula (29-7) reached the Region III-1A semifinals before dropping a 51-37 decision to Slidell.

GAMES OF THE YEAR

Two of our three games of the year were mentioned in the section above and the third was alluded to.

We’ll start with Brock’s one-point loss to Dallas Madison, which saw the Trojans make a free throw with four seconds left to break a 48-all tie and the hearts of the blue-clad fans at the Alamodome that day. Madison’s Warren Dunn missed his first of two attempts, but drained the second to force a desperation heave in the final seconds.

It was a heartbreaking ending for a Brock squad that had rallied from deficits of 19-6 in the first quarter and 35-24 in the third to take a couple of brief leads in the fourth.

Jim Ned also saw its season end in heartbreak with that double overtime loss to Childress. After nipping Early 39-35 in the first round and edging Bowie 41-39 in the second, it looked as though the Indians might slip past the Bobcats and into the I-3A tournament. But after rallying from a nine-point third-quarter deficit to send the game to overtime, coach Eric Phelps’ squad couldn’t quite finish the job.

With his Indians down two, Caden Martin was fouled on a 3-point shot with 2.6 seconds remaining in the first overtime period, but only two of his three attempts would fall, sending the game to a second overtime period, where Childress outscored Jim Ned 8-3.

Our final game of the year — a triumphant one for the Big Country team — saw Jayton top Nazareth 38-37 on a buzzer-beating floater in the Class 1A state semifinals.

With his team trailing by one in the waning seconds, Jaybird star Tye Scogin went coast to coast, got into the lane and flipped up an off-balance shot in traffic for the win. It was Scogin’s only field goal of the game, which Jayton led by as many as eight points in the fourth quarter before a late rally gave the Swifts their first lead since the game’s opening minutes.

There weren’t many big surprises on the Big Country boys basketball scene this past season, but Haskell’s run to the Region I-2A quarterfinals and Munday’s 2018-19 turnaround top our list.

Haskell, the third-place team in District 8-2A, made the deepest run of any area 2A team, topping Eldorado 56-42 in the bi-district round and Van Horn (57-52) in area, before finally bowing out to Sundown 57-44. The Indians’ postseason run allowed them to close the season with a .500 record at 14-14.

Munday’s run to the Region II-1A quarters was less of a surprise based on the season the Moguls had. But first-year coach Adrian Daniel did a tremendous job to put them in that position.

Taking over a program that missed the playoffs in 2016-17 and qualified as a No. 3 seed in 2017-18, Daniel led Munday to a 20-9 campaign that featured a District 16-1A championship. And he had his Moguls in position to knock off Jayton in the region quarterfinals, holding a 34-33 lead after three quarters before eventually running out of gas in the fourth.

There are few things more frustrating than seeing a breakthrough season cut short by an unfavorable playoff draw, but that was the case for several Big Country squads this season.

Serving as the headliner for that list were the Snyder Tigers, who had the talent and momentum to make their deepest run in recent memory but were dealt an unkind hand by the UIL when their second-round matchup pitted them against perennial power Argyle.

Snyder, which went 28-7 and won its first outright district title since 2000, fell to the Eagles 45-32, ending a banner season multiple rounds short of its potential. Argyle, which shared a district with Region I-4A champion Decatur, was upset by Graham in the next round 47-46.

Dropping to Class 3A, the Cisco Loboes had a similar experience, seeing a district championship season halted in the area round by Childress.

After going 27-3 through the regular season and beating Coahoma 68-39 in the bi-district round, Cisco fell 64-52 to the Bobcats, who would go on to beat Jim Ned in the region quarters and Spearman in the region semis before finally falling to Brock in the I-3A championship game.

Childress, the third-place team out of District 8-3A behind champion Holliday and runner-up Bowie, beat a top-15 Peaster team and three district champions on its way to a 25-10 overall record.

TEAMS ON THE RISE

It’s hard to envision a team that’s posted back-to-back 20-win seasons making a significant jump, but the Brownwood Lions may be in position do just that next season.

Led by an outstanding junior quartet of John Wilhelm, Zach Strong, A.J. McCarty and Isyah Campos, the Lions posted on a 14-game winning streak and won the District 7-4A title in their most recent campaign. If they continue to progress, there’s little reason to think they couldn’t challenge for a region tournament spot next year.

The Lions might have to get past the “Showtime Steers” of Big Spring to achieve that, however, after coach Kris Hise’s team took a massive step forward this past season. Big Spring’s 18-14 record may not seem like much on the surface, but it followed a series of brutal campaigns, and the Steers bring back the bulk of their roster, including All-Big Country Preps Newcomer of the Year Kyler Seymore.

Look for big things out of Big Spring in the not too distant future.

The same could also be said for Abilene High, which narrowly missed the playoffs in District 3-6A with a team that was comprised primarily of sophomores and juniors. Add in a couple of key additions from a talented junior varsity squad, and coach Justin Reese’s Eagles should be a team to watch in 2019-20.

Don’t miss our All-Big Country Preps softball and baseball teams, which will be released Friday and Saturday, along with Big Country Preps All-Hustle team, featuring the hardest-working players in the area! Our reviews of boys basketball, baseball and softball are coming up later this week.

Photos may be purchased for $7 each by clicking on the small shopping cart emblem below the lower right corner of the two galleries below. 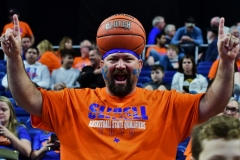 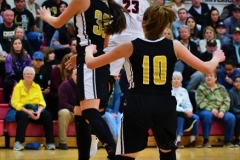 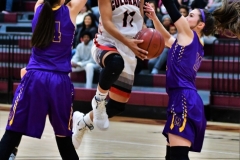 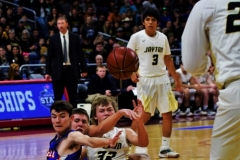 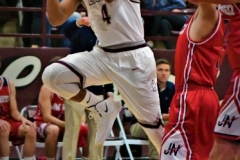 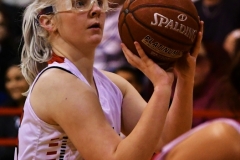 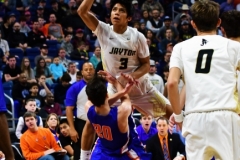 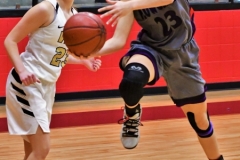 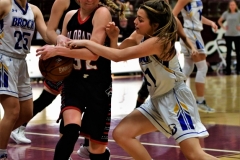 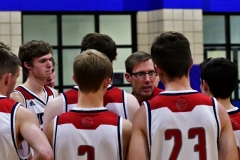 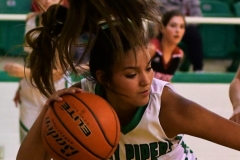 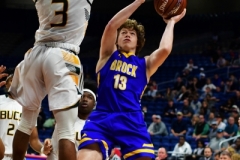 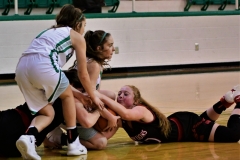 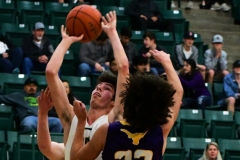 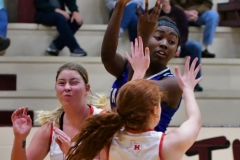 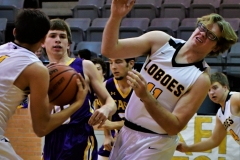 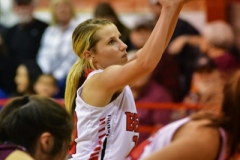 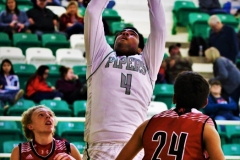 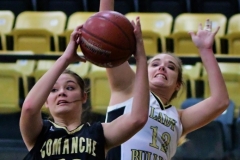 This site uses Akismet to reduce spam. Learn how your comment data is processed.

Become a Member of the Big Country Preps Community